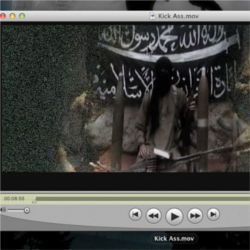 To implement this system, you’ll need the libnetfilter_queue library and the ability to set iptables rules. All the code is available along with detailed instructions. Check it out.